Last Updated on February 25, 2016 by GrahamWalsh

So you want to communicate with your Office 365 Skype for Business without having an on-premise server.  Well Pexip Infinity can act as a Edge Server that can federate with Office 365.

There is an overview here and a step by step guide here on the Pexip Docs site.

However, below are the similar simple steps to get this setup and working with a DMZ deployment.

In the setup below, the domain name is different to my Office365 Domain so it is straightforward, but many deployments will have the same domain name.

First you need to have publicly signed certificates, you can get a trial one from www.ssl.com if you are just doing a lab setup.  Just remember that the trial certificates are not SAN certificates, so the conference node SIP TLS FQDN much match the Common Name (CN) of the certificate.

First import the Trusted CA from your provider.

Then import the actual certificate for the conference node

Depending on the your certificate and number of nodes, you either set the SIP TLS FQDN as the FQDN of the conference node (as that should be in the SAN certificate) or if you only have one node and one standard certificate, you just set it to the Common Name (CN) of the certificate. 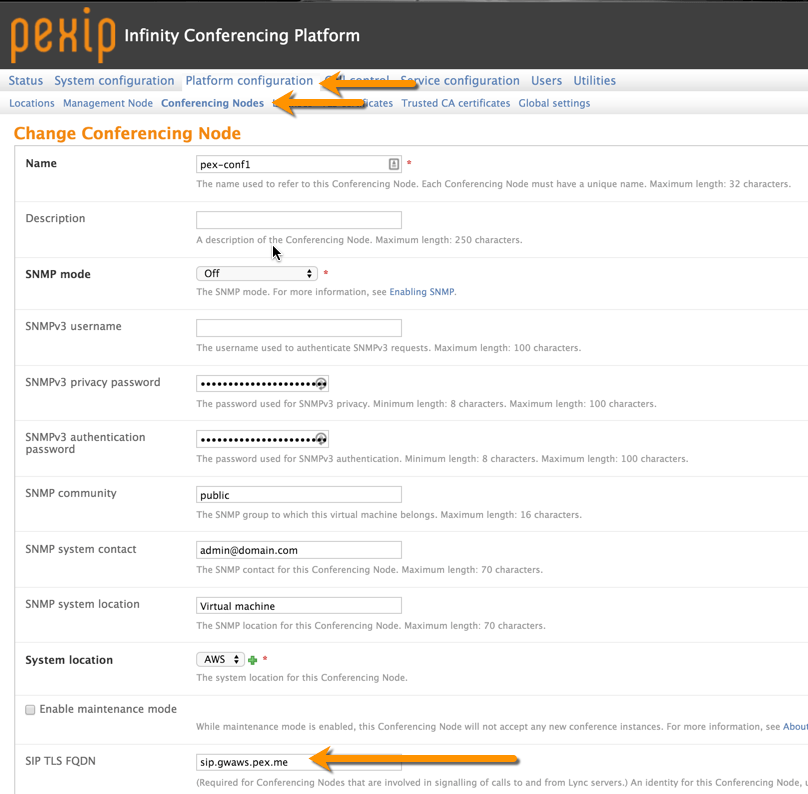 Depending how your DNS is managed, it may be similar to mine below where I create the SRV record. 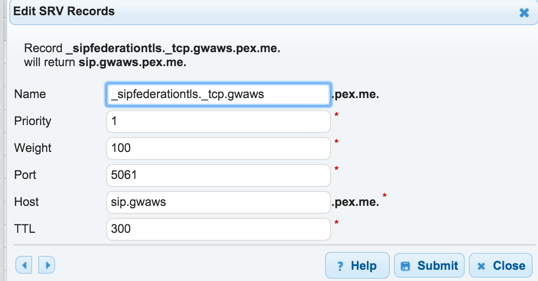 Step Four – Setup an A Record for the Conference Node(s)

Now we need to configure an A record as we’ve told the SRV record to point at sip.x.x.x in my example above.  You also need to ensure you have A records for your conference nodes too. 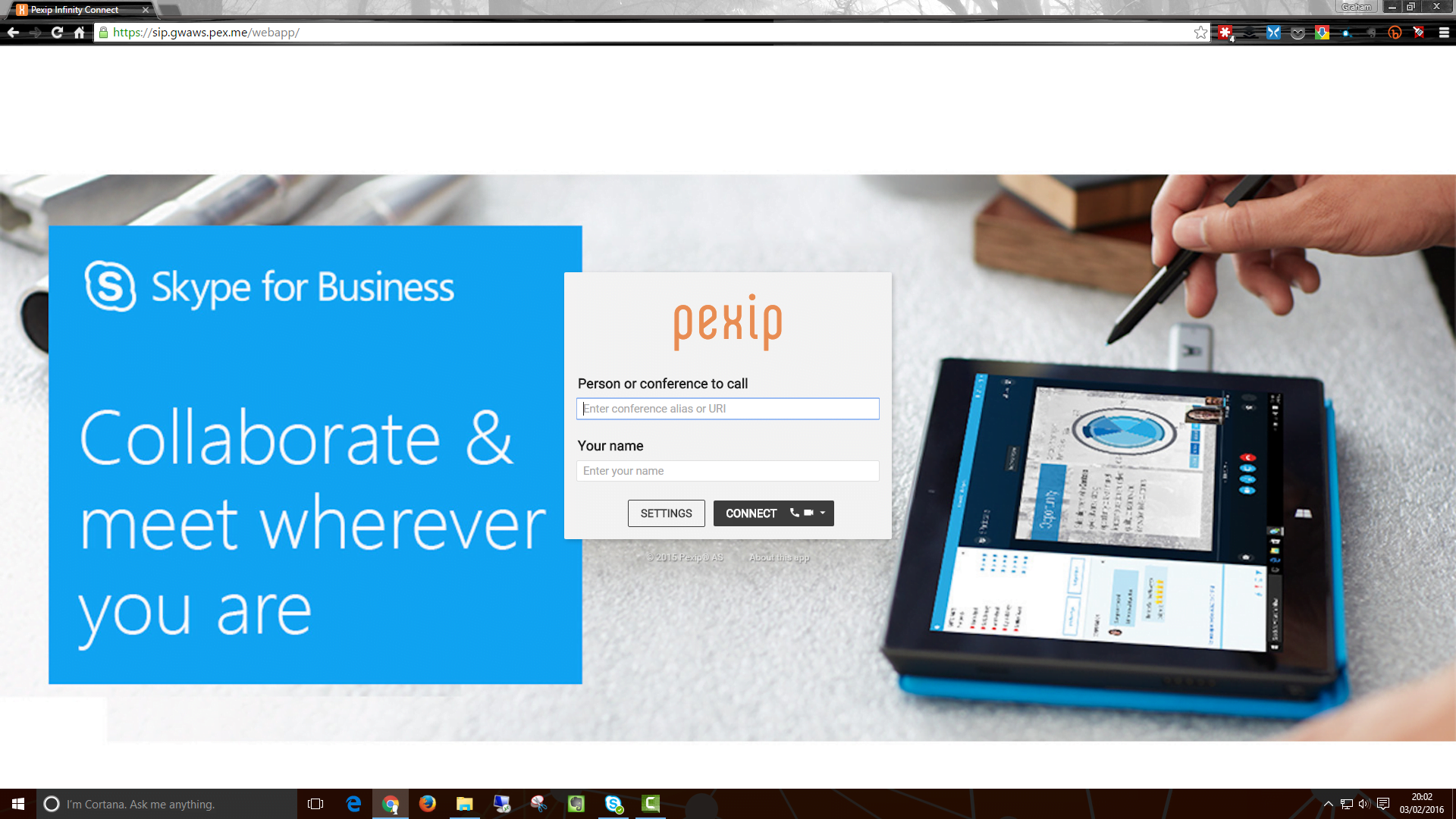 I’ve put together a video overview of the platform installed in AWS and with two simple gateway rules to allow Skype for Business interoperability.