How can customers migrate from Telpresence m100 to RPD 3.0?

See below for an example of the content sharing capability in RealPresence Desktop 3.0 for Mac 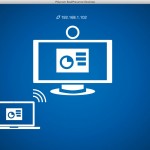 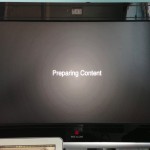